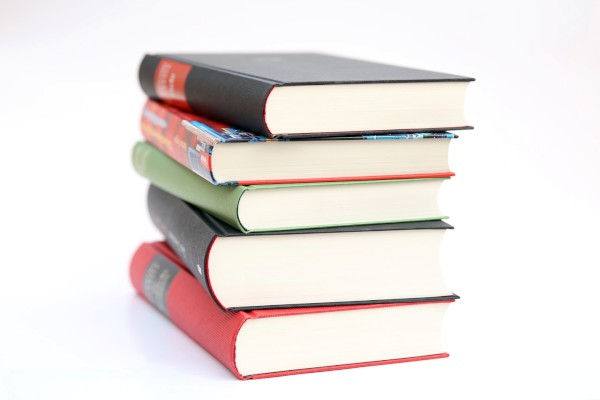 In consecutive interpretation the interpreter has the advantage of knowing the line of argument before he interprets. Speeches given at international conferences （excluding written statements） generally last a few minutes, giving the interpreter time to analyze them. He analyses the nuances and subtleties of the speech, although the message is delivered at a speech averaging 150 words a minute. Few activities require such concentration or cause such fatigue！

When conference interpreting first began, some years ago, the speakers offered to stop after every sentence and give the floor to the interpreter. This was a manifestation of the belief that interpretation consisted of a mere word-for-word translation and the speaker felt that, by using this method, the interpreter could commit to memory all of the words in the preceding sentence and then translate them. However, the meaning of an individual sentence is rarely clear when it is taken out of context, and today interpreters request that speakers carry on with their discourse because the rest of the speech will often clarify a statement which was obscure and reveal the assumptions underlying any one sentence.

The observer is struck by the fact that the interpreter manages to do two things at once: listen and speak. But this is not exactly the case. In order to understand what simultaneous interpretation involves, let us look more closely at what happens. When we speak spontaneously our words do not come out in spurts: we do not first think out what we are going to say and then stop thinking while we speak; nor do we stop speaking in order to mentally compose what we are going to say next. On the contrary, our speech is continuous. To be specific, it involves two superimposed processes in a cause and effect relationship: mental impulses and their oral expression. Seen in time, however, the words are uttered at the precise moment the following thought is conceived; at the precise moment the product of the conceptualizing process is uttered, the mind is already focused on further development of the thought which is to be expressed in the following statement.

The simultaneous interpreter does virtually the same thing as when he is speaking spontaneously. He hears the next sentence while he is stating the preceding idea, yet he does not listen to the next sentence but to the sentence which he himself is delivering. He does, however, hear the meaning of the sentence being delivered by the speaker and it is this meaning which he retains in order to deliver the sentence himself immediately afterwards. Thus, just as when he speaks spontaneously, the words he hears while interpreting are those which he utters, but the thoughts which his mind focuses on are those which will produce his next words. The difference is that, here, the thought he will utter comes from an outside source.

This is just a very common occurrence carried to extremes. We might go as far as to say that there are no thoughts which are completely the product of one individual, or completely original, and that in any situation what one says is only the end product of a thought which is born of the input of countless outside sources which nourish us as children and enrich us as adults. The work of an interpreter is, therefore, only an extreme case of reconstruction of ideas from outside sources. In practice, however, the simultaneous interpreter is relieved of the immediate task of developing the thought he has just stated. In place of this he substitutes analysis and comprehension of the speaker‘s line of thought. Simultaneous interpretation involves “hearing” the thoughts of another instead of one’s own thoughts. It also involves speaking spontaneously because all speaking involves talking and listening at the same time, although usually one “hears” one‘s own thoughts. Simultaneous interpretation means reordering the steps in the mental process which we all experience when we speak spontaneously.